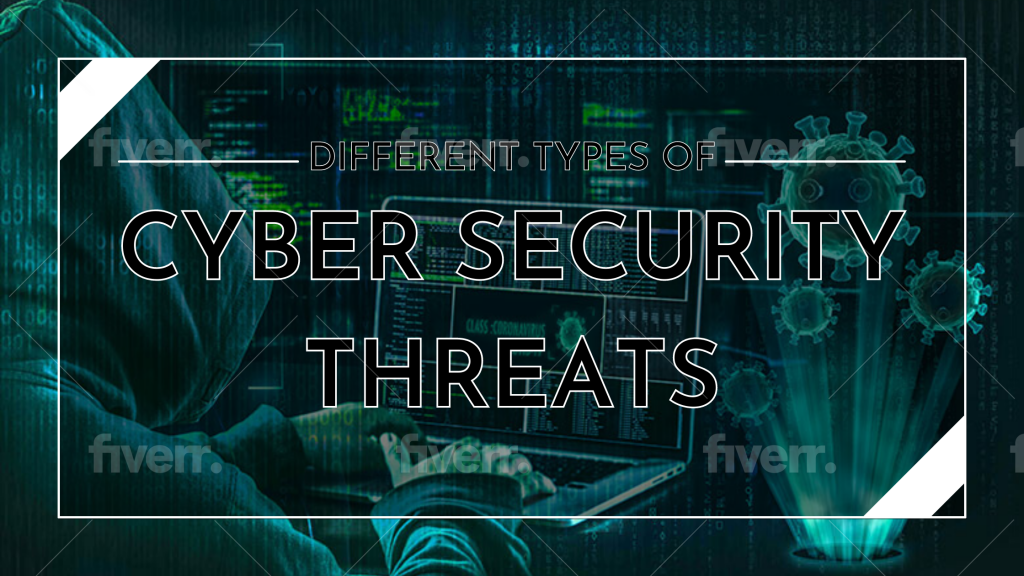 In this Digital era of Technological Development, Technological crimes also have increased in a significant way. A cyberattack is a hostile and calculated attempt by an individual or organization to crack the information system or disable the system of another individual or organization. Usually, Cybercriminals use breached computers as launch points for their attacks and seek some benefit from the victim's network.

Significant businesses become targets for cyber attacks every day."There are two types of companies, those which acknowledge a hack and those that don't realize their system is under hack." says John Chambers, a former CEO of Cisco. Based on the Cisco Annual Cybersecurity Report, the total occurrence of cyber attack events has increased almost fourfold in the past few years.

Why launch a cyber attack?

Cybercrime has been increasing every year as people try to exploit the vulnerability of business systems. Commonly, cybercriminals are looking for ransom: 53 percent of cyber-attacks resulted in almost $500,000 or even more.
In some cases, they launch Cyberthreats beyond the apparent motives. For instance, as a form of "hacktivism," some attackers look to hack systems to steal data.

The network of systems containing malicious software, such as a virus, is called Botnet. Cybercrime attackers can control a botnet as a group without the owner's knowledge and increase their attacks' immensity. Often, a botnet submerges the systems in a distributed-denial-of-service attack (DDoS) attack.

Password Attacks
With the correct credentials, a cyber attacker will get access to a wealth of all the pieces of information. Social engineering is a Cyberattack method (password attack) defined by Data Insider as "a strategic cyber attack that relies on a heavy human interaction and involves tricking people into breaching standard security protocols." Other types of password attacks also include accessing the database of passwords or outright guessing.

Malware
Malware is malicious software such as viruses, ransomware, spyware, and worms. Usually, Malware gets activated when a user clicks on a malicious link or downloads a malicious attachment, which leads to installing harmful software. Cisco reports that Malware, once activated, can:

--> Privately obtain information by transmitting data from the hard drive

The occurrence of malware attacks is continuing to rise over the last decade. In malware attacks, hackers target systems endpoint and demand amount before agreeing to return access to the user.
Detecting a malware attack is often very simple. However, it is essential to containing the breadth of attack before access to sensitive information is gained by hackers.
Ensure to educate users so they don't click on or open suspicious attachments and inform them about common signs of malware sites. Additionally, IT teams can install anti-malware or AV software on all systems to dramatically decrease the malware infection risk at the endpoints.

SQL Injection
A SQL (Structured Query Language) injection is a method of cyber-attack resulting from inserting malicious code into a server that uses SQL. Due to this infection, the server shares information. Injecting the malicious code is an easy process. It can be as simple as entering it into a vulnerable website search box.

Emotet
CISA (Cybersecurity and Infrastructure Security Agency) reports Emotet as an advanced modular banking Trojan that functions as a dropper or downloader of Trojans of other banking organizations. Emotet continues to be one of the costliest and most destructive Malware.

Phishing
Phishing attacks use communication, such as emails, which are often fake to deceive the mail recipient into opening the mail and carry the instructions provided inside, like giving a credit card or bank account details. "Their goal is to steal sensitive and critical data such as credit card details, login credentials, or to install dangerous Malware on the victim's system.
A large number of users have become victims of the phishing methods employed by hackers. If a hackers phishing attack is successful, they gain entry through a user's email and password to the entire network of sensitive information.
When it comes to detecting phishing attempts, proper security training is essential. The number one attack vector to any organization is Compromised credentials, so the organization must inform the users about existing phishing threats and increase organizational security dramatically.

Man in the Middle
A MITM (man-in-the-middle) attack happens when hackers position themselves inside the organization that handles the transactions. After interrupting the data traffic, they can filter and steal the data. MITM attacks often happen when a visitor uses a public Wi-Fi network that is unsecured. Cybercrime attackers insert themselves between the web and the visitor and then install software using Malware and use data and pieces of information maliciously.

Denial of Service
DoS (denial of service) is a method of cyber threat that spams a network or computer so that it cannot respond to all the requests. Distributed DoS, known as DDoS, does the same, but in this case, the attack originated from another computer's network. Cyber attackers commonly use a flood attack to distort the "handshake" procedure and carry out a Denial of Service. There are various other techniques as well, and some cyber attackers use the time that a network is disabled to launch a further attack. A botnet is a Distributed Denial of Service method in which large numbers of systems can be affected by the Malware, and the hackers can control it. Sometimes Botnets are referred as zombie systems, it targets and spams the targeted systems processing capacity. Botnets will be at different geographic locations, and that makes it hard to trace.