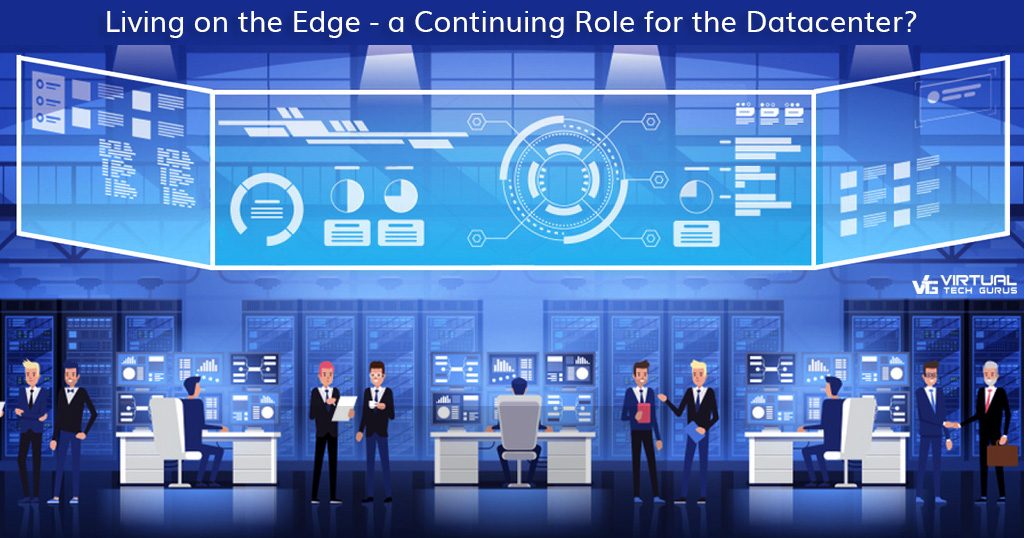 With cloud migration dominating the headlines for many years, the traditional data center appeared to have a limited and diminishing role. It was only seen as essential for mission-critical applications or applications subject to regulatory compliance or stringent service level or security agreements. Even that limited role was changing as cloud security improved and cloud ‘mainframe’ solutions became a practical reality.

Now, there’s a new role emerging for the on-premise data center as IT recognizes the growing importance of edge computing. The high cost of bandwidth and the need for low latency are important considerations for supporting IoT and emerging applications such as driverless vehicles or smart traffic lights.

Edge computing is not seen as a rival to the cloud. It cannot offer the processing power, scale, reach or flexibility of cloud but it can prove a valuable supplement to cloud. And, putting processing power at the edge where data is generated can be critical in some scenarios.

Operational control rooms in the energy sector are an example. Controllers monitor real-time data from sensors and other devices on remote equipment such as offshore drilling rigs or turbines on wind farms. When a problem occurs, they need the latest data immediately to respond — even a few seconds delay can be costly when an oil rig shutdown can cost up to $5 million per day and non-productive time costs can exceed $500 million a year.

Processing data at the edge can save those vital seconds when the alternative would be to transmit the data to a central server or to the cloud for processing along with other data. Commentators also cite driverless vehicles as another important application. These vehicles incorporate large numbers of sensors processing vast amounts of data. Latency here is critical — any delay could prove very dangerous.

That’s an extreme example, but edge processing can also play a role in more routine applications closer such as VoIP or video streaming. Although these are essentially cloud-based applications, edge computing can make a contribution to performance by handling compression of image or sound, for example.

While applications such as IoT are seen as the main drivers for the growth of edge computing, network developments are proving to be an enabling factor. Software-defined networking and network function virtualization make it possible to distribute network infrastructure to the edge while managing it centrally.

Early descriptions of edge computing referred to the technology as ‘one or two servers in a cupboard’ and that meant that it did not receive the attention or support to perform at optimum reliability. Given the critical nature of the applications edge computing supports, it’s essential to minimize the risk of downtime or security breaches.

IT teams need to ensure that security is optimized and redundancy is designed into the solution. Remote monitoring can bring the servers into a centralized managing system so that performance is not neglected.

If you would like to know more about edge computing, please check out the articles and infographics on our website.